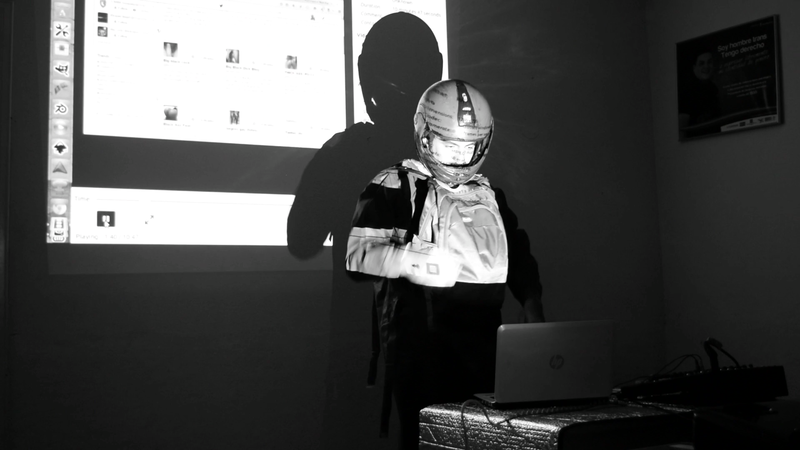 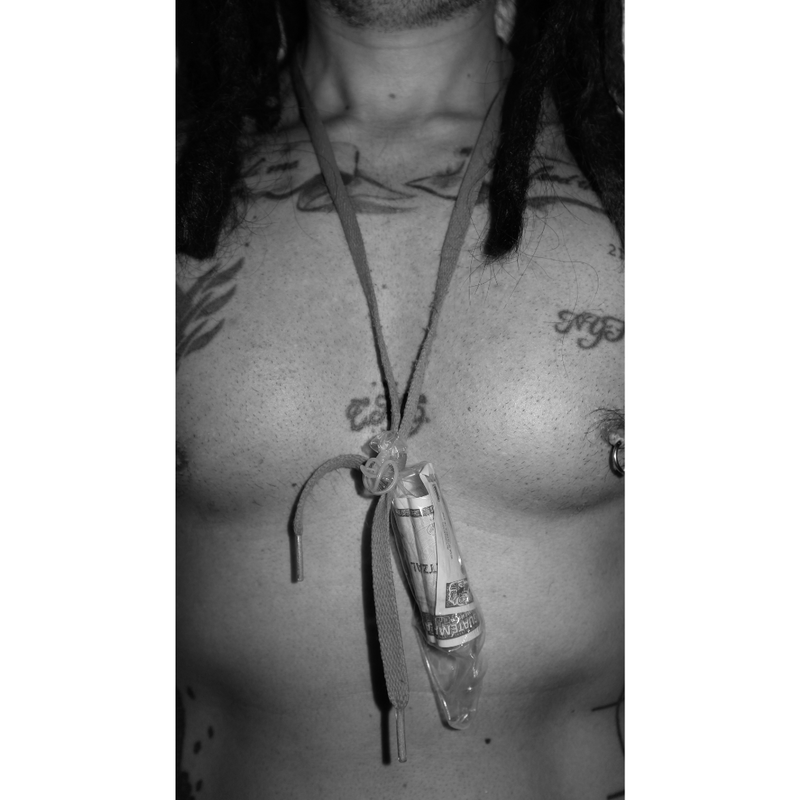 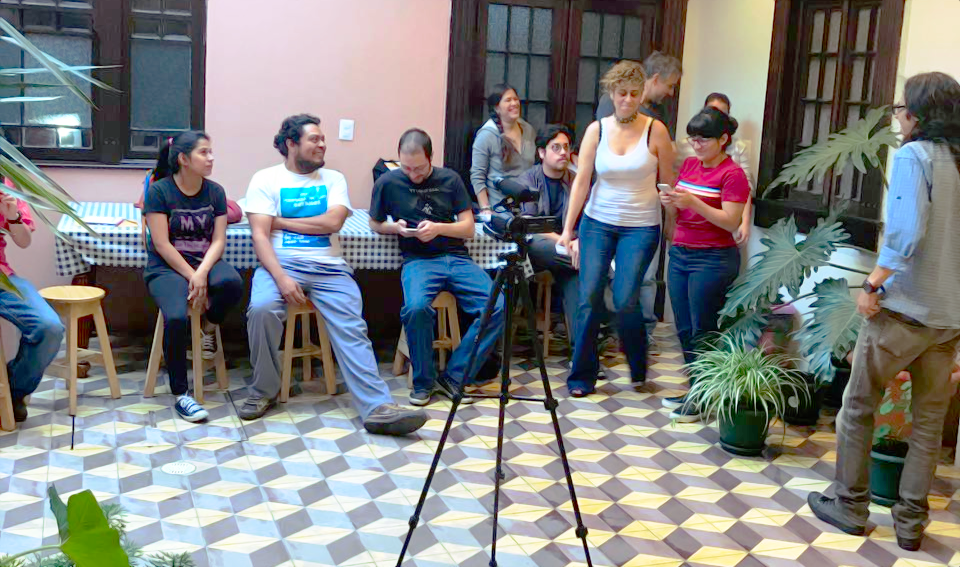 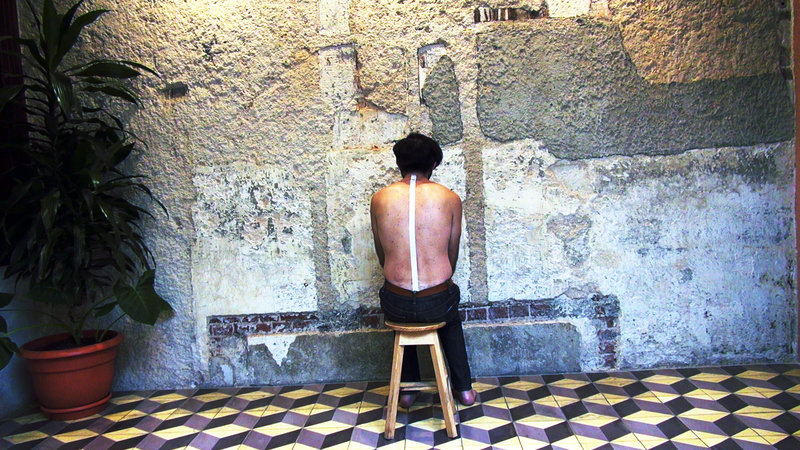 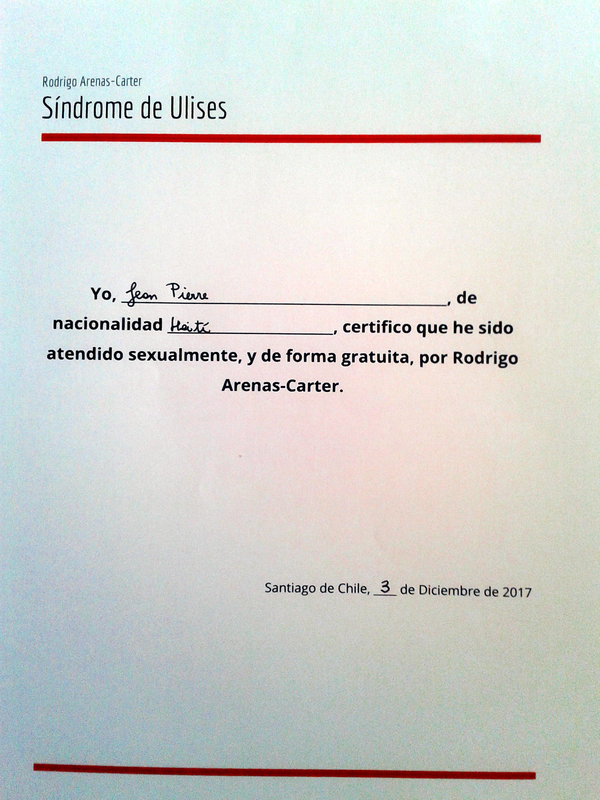 Migrants suffer of what is called "Ulysses Syndrome", which consists of high stress produced by the migratory experience itself. An important role within this is played by loneliness, which is also an increasingly common experience in the neoliberal colonizing world: no one to talk to, to share with, to discuss your conflicts, unless you can pay for it (psychologist, for example). In this sense, neoliberal relations imply a monetary exchange that is a symptom of the colonization of bodies and minds.

The piece consisted of the artist offering, free of charge, and throughout the duration of the festival (FAE), a service of emotional and sexual company to any migrant who needed it, regardless of gender, race, age, etc. There was a phone with WhatsApp for contacting. In addition, a poster / installation was placed at the FAE venue (Casona Y), which specified the nature of the service and photos of the artist. Also, at the beginning of the festival, the artist was allowed to explain his project on stage.

The conditions to provide the service were:

a) To be a migrant in Chile (prove it with a document, etc).
b) To be over 18 years old.
c) The use of condoms all the time.
d) The use of drugs or alcohol during the service is not allowed.
e) The data of the client was shared, for the safety of both the client itself and the artist, with the organization of the FAE and with the assistant of the artist. Beyond this, total confidentiality was assured for the client.
f) Each service lasted one hour, extendable to two in certain cases. It included companion, conversation, affection, and/or a sexual intercourse.
g) The service was absolutely free, no money or valuable species were accepted IN ANY CASE. In the same way, the artist did not contribute with any kind of material or monetary help to the client.
h) The client signed a document, with a false name if she/he wished, proving that the service was provided. In addition, the client signed another one, stating his/her accordance with the conditions of service.
h) In case of aggression of any kind to the artist, he reserved the right to exercise the corresponding legal actions, and to lift the commitment of privacy established in point e).